Does Jock Itch Go Away on its Own?

Does Jock Itch Go Away on its Own?

Does Jock itch go away on its own? Quick and effective treatment is the best way to get rid of Jock Itch. Read on to find out more.

The red, itchy circular rash in the inner thigh or groin area caused by a jock itch infection can be uncomfortable and embarrassing. You may be wondering ‘does jock itch goes away on its own?’ or ‘how long can a jock infection last?’

If left untreated, jock itch can worsen or chronically reappear. Find out the best ways that you can treat and prevent jock itch and get rid of jock itch quickly.

For a detailed guide on what symptoms to look out for when spotting jock itch, read our blog post, What Is Jock Itch?

how long does jock itch last?

If you notice the infection during its early stages, it will usually disappear in a few weeks with consistent jock itch treatment.

In many cases, even if it does go away, it will often come back and become an inconvenient problem. This is why it’s so important to treat the infection and prevent jock itch from coming back.

Seeing as jock itch is also contagious, treating your infection effectively will prevent others in your household from becoming infected. 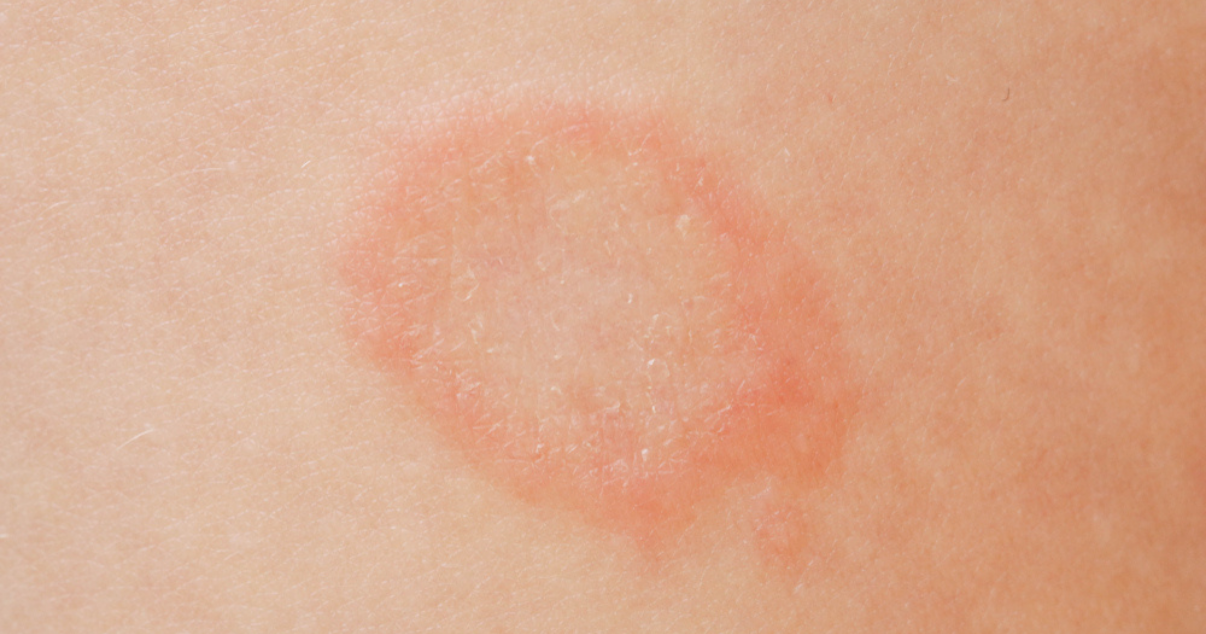 What if jock itch won't go away?

If left untreated, jock itch infection can come back, resulting in chronic reinfection. This is a rather common problem when treatment has been delayed or the full treatment has not been completed.

It can be easy to become frustrated in this situation, though following an effective and consistent treatment and prevention plan can help bring a stop to this discomfort.

How to prevent jock itch

If you’re prone to jock itch infections, it’s also important to take steps to prevent the fungal infection from taking hold in the first place. Take these tips into account to prevent jock itch:

• Keep damp/sweaty areas of your body dry. This is particularly important for areas like your groin and inner thighs.

• Avoid wearing tight clothing. This can trap moisture and cause your skin to rub.

• Shower at least once a day. Use mild unscented soap and thoroughly dry yourself off before putting clothes on. If you live in a hot, humid climate or have done heavy physical exercise, you should shower more frequently.

• Wear breathable cotton underwear. This will allow your thighs and groin to breathe, and prevent them from accumulating sweat.

• If you have athlete’s foot, take care not to use the same towel on your feet and other parts of the body to avoid spreading the fungus. 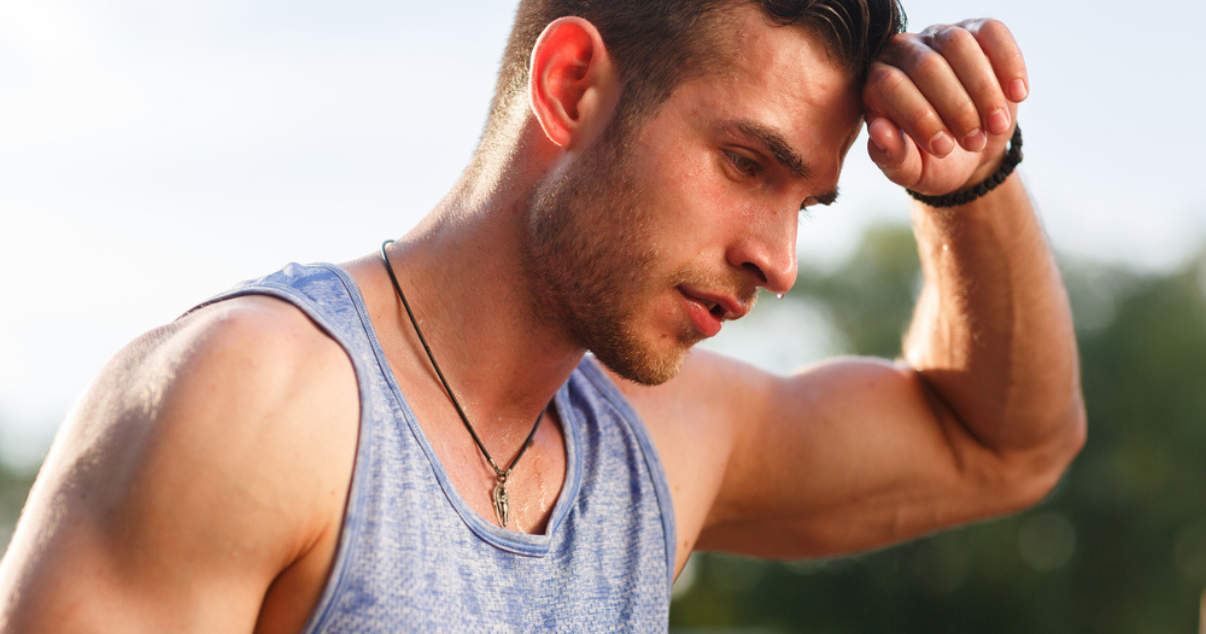 how to get rid of jock itch

A consistent jock itch treatment routine is key for eradicating the fungal infection. Following these steps will also stop jock itch from spreading.

If you want to stop jock itch from spreading, you need to use a highly effective jock itch cream such as Silka Ⓡ Jock Itch Cream. Our special formula, featuring Terbinafine as the active ingredient, stops any further growth of fungal cells by modifying the cell wall’s permeability.

Treatment is simple and effective, however, remember to see your doctor if the jock itch won’t go away after a week of treatment or if you experience a fever.

See why Silka is your obvious choice