Can Women Get Jock Itch 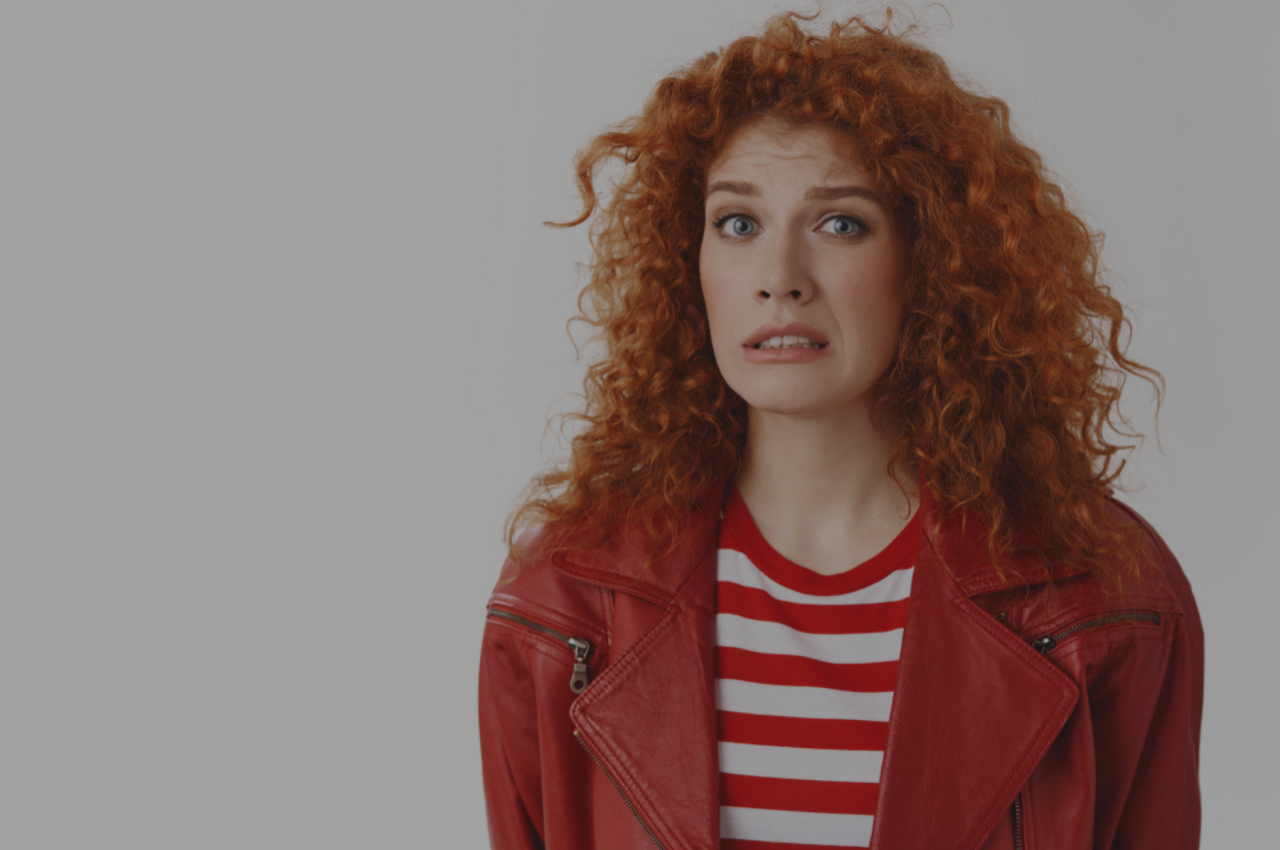 Can Women Get Jock Itch

A question asked by many women, is can women really get jock itch? Absolutely, but it is very easy to treat and prevent — read on for more!

Do you have an itchy, red, circular rash on your inner thigh or groin area? You could have jock itch — but you may be thinking, can women get jock itch? Absolutely!

While jock itch is commonly associated with men who hit the gym or play sports regularly, jock itch can affect anyone. Although less common than in men, female jock itch still occurs. Read on to find out the causes of the fungal infection, the difference between a yeast infection and jock itch, how to prevent it, and how to get rid of a jock itch infection.

how does jock itch spread?

Jock itch is caused by a fungus called tinea cruris and anyone can get jock itch — women and men. It’s caused by the same fungus that causes athlete’s foot infections, which is why it’s important to treat athlete's foot infections as quickly and effectively as possible to prevent a jock itch infection. For tips on treating athlete’s foot properly, read our blog post Choosing the Right Athlete’s Foot Treatment.

Jock itch is highly contagious and thrives in warm moist areas of the body, making it easy to spread from one part of the body to another — particularly for those that exercise frequently or live in warm climates. Also, jock itch spreads easily from person to person by sharing contaminated personal items like clothing, shoes, and towels. 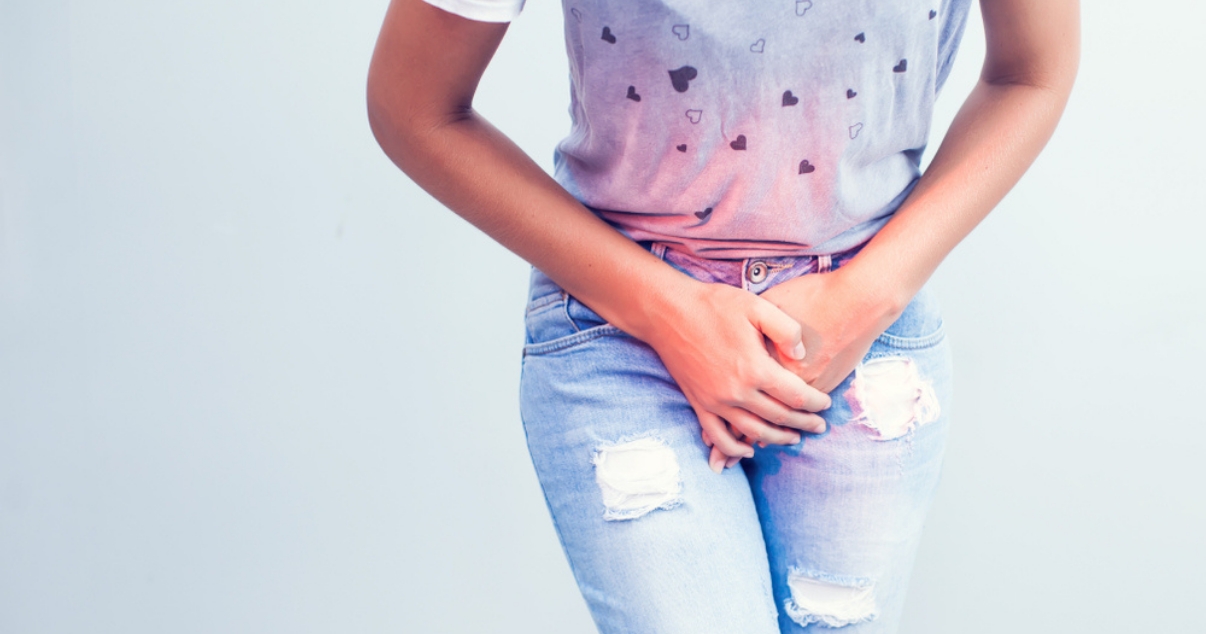 How Do You Know If it’s a Yeast Infection or Jock Itch?

Yeast infections are common among women and also have a lot of uncomfortable symptoms, however they can easily be differentiated from jock itch.

Yeast infections can be incredibly uncomfortable and itchy. They usually come with a noticeable change in discharge. While a yeast infection is caused by a fungus, Candida, it is quite different from a jock itch infection and will not cause external skin redness.

Jock itch rashes are very distinct in appearance from other rashes or skin infections. Jock itch symptoms include red rings around the groin area, the skin can feel scaly, and it is sometimes surrounded by blisters. The center of the rash may have a brown-red tinge to it, and jock itch won’t cause a change in discharge.

Although jock itch and yeast infections present a different set of symptoms, it’s always a good idea to see your doctor if you’re unsure if you are experiencing jock itch symptoms so that you can be sure that you are getting the treatment that is right for you.

How to Prevent Jock Itch

While jock itch spreads easily and is highly contagious, it’s easy enough to prevent if you follow a few easy steps.

•  Wash your workout clothes, underwear, and towels after use.

•  Treat athlete’s foot as quickly as possible to avoid spreading the fungus to other body parts.

•  If you have athlete’s foot, put your socks on before your clothing to prevent the infection from spreading.

•  Dry yourself thoroughly with a clean towel following exercise or a shower, paying special attention to your inner thighs and groin. 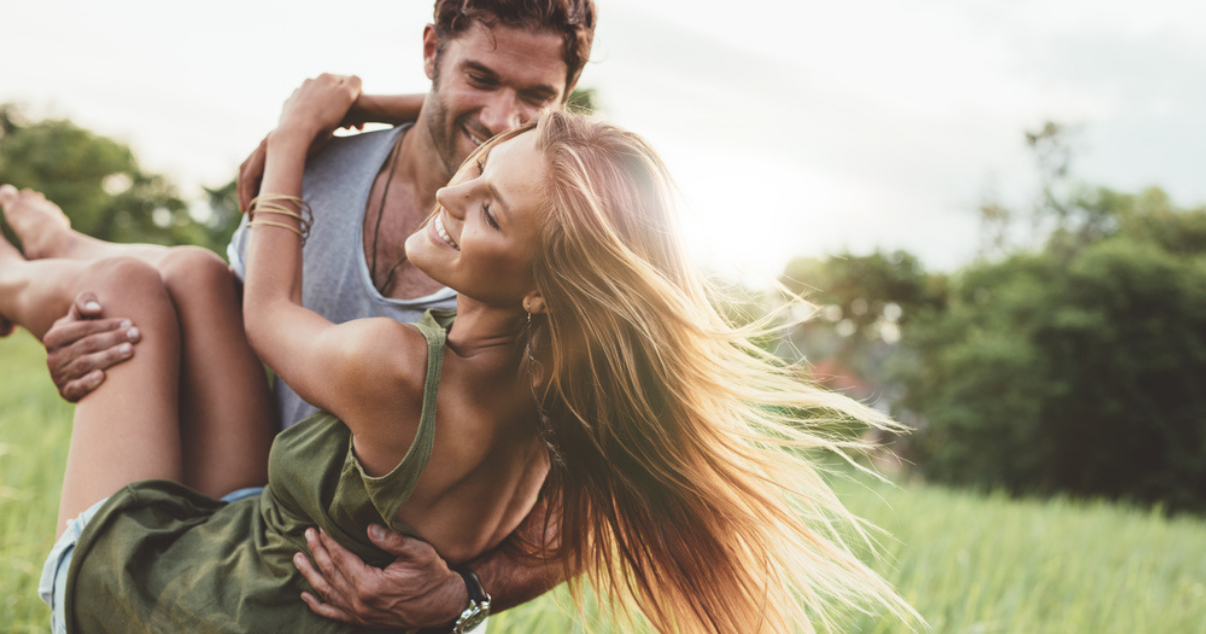 Does Jock Itch Go Away on Its Own?

As mentioned in previous posts, jock itch unfortunately doesn’t go away on its own and will keep coming back if not treated effectively the first time. Just like athlete’s foot the fungal infection can be stubborn, though sticking to a treatment plan will ensure that you get rid of jock itch quickly.

If you think you might have an infection, an effective cream for jock itch is a terbinafine-based antifungal cream. Silka Ⓡ Antifungal Cream is a great choice. When applied consistently according to instructions, the active ingredient terbinafine quickly gets to work and eliminates most infections.

For full details on jock itch treatment, read more on our blog post  How to Treat Jock Itch.

Remember that if your jock itch infection doesn’t clear up within two weeks, you’re unsure if you are experiencing jock itch symptoms or you have pre-existing health conditions, it’s best to speak with your doctor for a personalized treatment plan.

Even though female jock itch may be less common than jock itch in males, if it happens to you, it is important that you treat it promptly so that you can stop your discomfort and prevent it from coming back again.

See why Silka is your obvious choice